Its been a while between posts, so.. lets catch up on things that have been happening over the last couple of weeks. 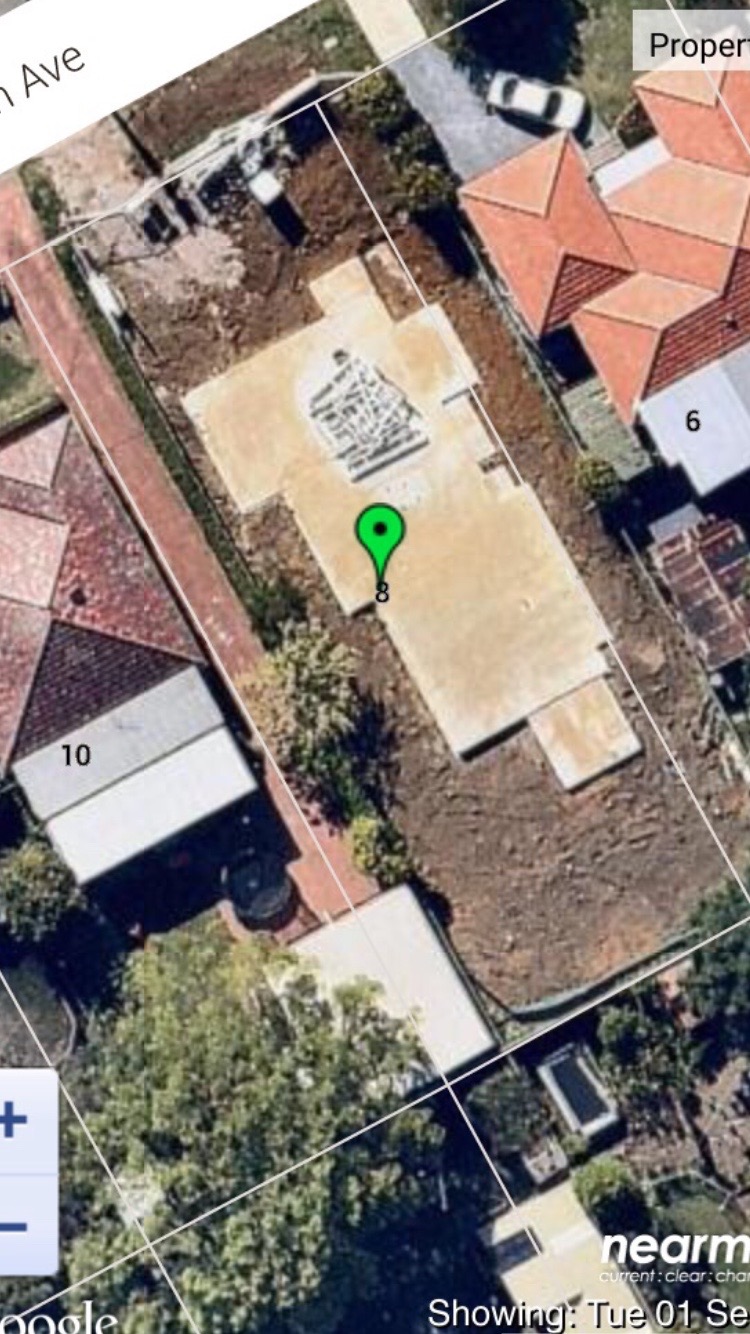 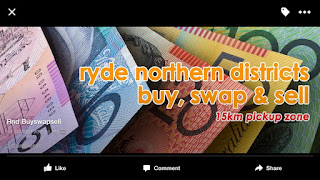 I picked up some cheap Cliveas from a lovely lady in Ryde, snuck into the site and jammed them into the back corner! Hopefully they will multiply over the next 9 months so i have more to spread around the side of the house after we move in.

The slab is now well and truly cured! We had some delays caused by some troublesome windows. Firstly, our neighbour took up issue with them being stacked up against the fence as well as the tradesmen who refused to work anywhere near them. Thankfully these were moved to allow some deliveries.

Eventually, the plumbers managed to get onto site to trench and dig the drainage.
I missed the whole thing... I couldn't see the trenches or the depth of the pipe work. I've been dropping in so much lately without any sign of progress. Without any sign of work, i actually backed off a bit... And then bam, Tuesday 1/9/15 drop in and it's all done!!

Timber frame delivery arrives shortly after the plumbers are complete. The first pre-fabrication frames, joists and yellow-tongue supplies get lifted off the truck. 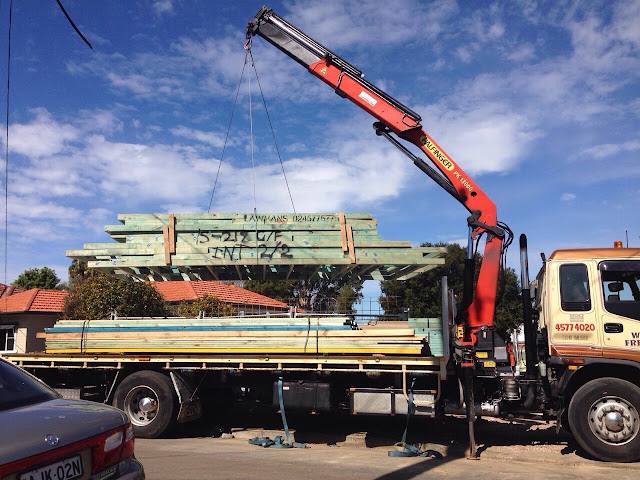 Our Site Supervisor has managed to get some carpenters over to Rawson that he used to work with. First Class Building Construction Pty Ltd.
After some delays with the paperwork, the team arrive onsite and start to stand up the frame.


The build is starting to take shape. At the current rate of progress, the frames should be complete by Tuesday/Wednesday next week. I will be looking forward to view the scale and size of the building, so I'll be hovering around next week to see it come together.

Lengthy delays ahead. Bricklayers, are said to be paid in beer and gold...even Greenback ;)